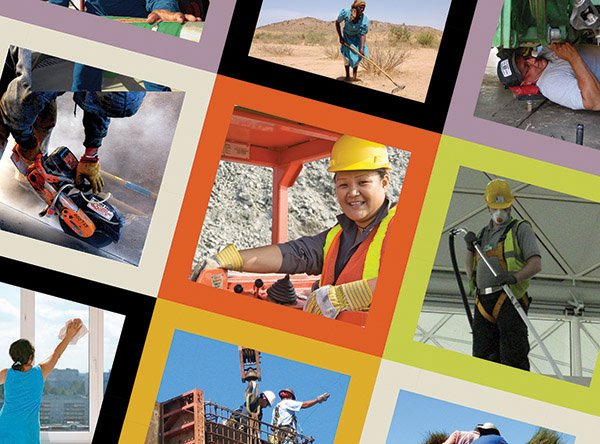 The objective of this course is to strengthen the capacity of employment injury institutions to manage occupational accidents and diseases and promote preventive approaches to OSH. It disseminates the experience gained by the ILO and facilitates the sharing of selected innovative and successful strategies for promoting preventive and proactive OSH approaches to employment injury schemes. 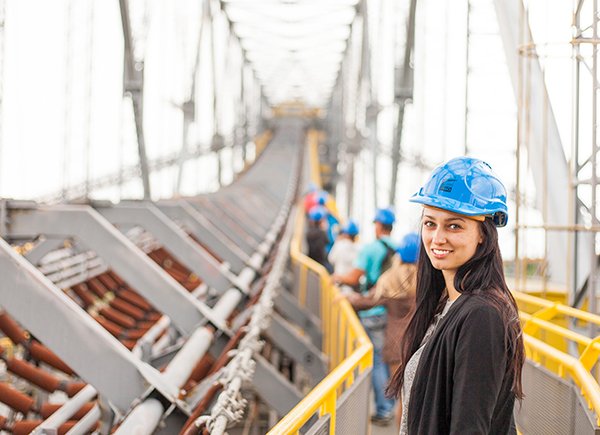 Young workers are highly vulnerable in the workplace. 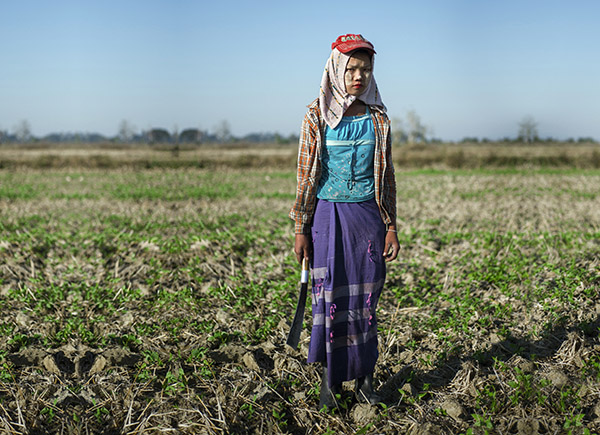 The Fire Safety Management Course is designed to provide employers, workers and their representatives, as well as others with roles and duties with regards to fire safety with information to enable them to verify that adequate measures are in place to prevent fires occurring, to detect a fire should it occur and to enable all occupants of the building to be efficiently and safely evacuated.

Small and micro enterprises (SMEs) are an important part of a nation's economic activities, however, due to the deficits in both human and financial resources, SMEs tend to have higher rates of work-related accident and diseases. In addition to the huge human suffering, as SMEs employ a large proportion of the workforce in many countries, lower productivity in SMEs caused by a higher rate of work-related accidents and diseases will prevent sustainable national economic growth. As it is, the poor development of occupational safety and health (OSH) in the SMEs is considered a widespread issue in most countries, and it frequently constitutes one of the priorities in the national political action on OSH. The problem arises from many factors such as the lack of awareness towards the issue, the insufficient knowledge and resources, the absence of the adequate external support adapted to the SMEs, etc. Although there are probably no universal solutions to the issue, there are different experiences and best practices worldwide that can be shared in other countries. Labour inspection plays a main role in improving workplace compliance of OSH legislation, however, SMEs, as many of them are in the informal economy, tend to be out of the reach of the formal institutions of labour inspectorate. At the same time, the role of OSH inspection has been gradually changing as a result of the increased responsibility taken by enterprises with respect to OSH. Mechanisms for the self-assessment of occupational risks have been implemented to this end and OSH inspection concentrates more on preventative and advisory activities during inspection visits.

In the framework of the Fire and General Building Safety Project implemented by the ILO in Bangladesh, this course is to provide support to the Fire Service and Civil Defense in its efforts to bring increase capacity of inspector and ensure they are well versed in internationally accepted standards.

In the framework of the Fire and General Building Safety Project implemented by the ILO in Bangladesh, this course is to provide support to the Fire Service and Civil Defense in its efforts to bring increase capacity of inspector and ensure they are well versed in internationally accepted standards.